Last summer, a 19-year-old Metro Public Works employee died horrifically due to improper staffing and improper safety training on the part of his employer. The young man began working at Metro Public Works in hopes it would be a helpful beginning to his dream of joining the police academy. However, on his first night he was told to work on a garbage truck, he was crushed to death by the vehicle. 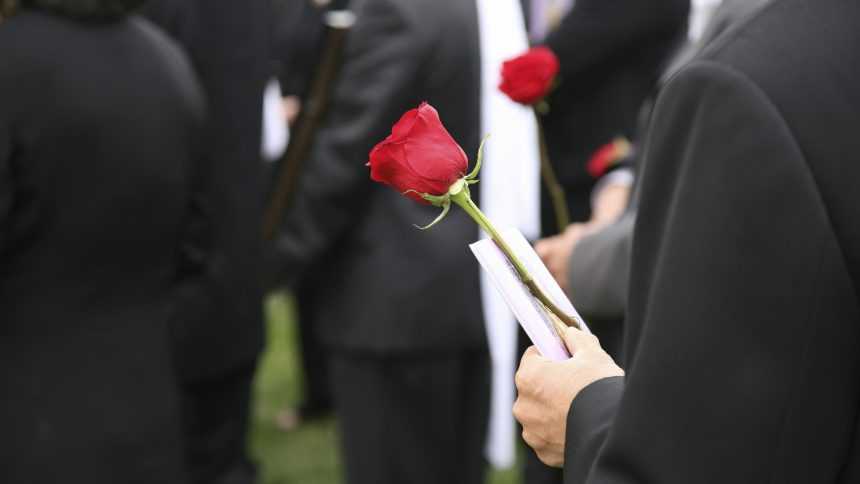 The driver, now retired, had a long history of accidents with smaller trucks and a well-documented hearing loss. Moreover, he had not been trained on how to drive a garbage truck. Worse, Metro Public Works employers knew about his conditions, lack of experience, and driving history, and they put him behind the wheel anyway.

THE CONSEQUENCES OF FAILING TO TRAIN EMPLOYEES CAN BE DISASTROUS

On the night of the accident, the young worker was standing on the back of the garbage truck (which, according to safety regulations, workers are not supposed to do). He began working with Metro Public Works three months prior and the company was short-staffed. A worker called in sick and with no prior training or notice, they told the victim to get on the truck and take the absent worker’s place.

Apparently, Metro Public Works were short-staffed on drivers as well. The driver was told to drive the garbage truck due to another absent employee. When asked how much training the driver had on the truck, he told reporters he was not trained to do that job at all. He, in fact, was used to driving sweeper trucks, which are much smaller and accelerate much more slowly. The supervisor knew about the driver’s experience (or lack thereof) in addition to having knowledge of his 12 prior accidents with sweeper trucks and his extreme hearing loss. However, none of this mattered to the employers with Metro Public Works. They put the driver in the truck anyway.

A surveillance video on 5th Street and Commerce show the last few minutes of the victim’s life. The driver tried to back the truck into an alleyway, near trash cans for the victim to load into the garbage truck. But, he was off course and could not manage to back the vehicle straight up. They scraped against the building multiple times. Witnesses were yelling for the truck driver to stop moving, but he could not hear them due to his hearing disability. The victim was knocked off the truck when the driver hopped a curb. The truck backed over him and, because the driver could not hear the screams from onlookers, he proceeded to roll forward. The victim was fatally wounded.

The Law Office of Stanley A. Davis assists victims of on-the-job injuries and wrongful death in Nashville, Tennessee.

“In my Father’s house are many rooms. If it were not so, would I have told you that I go to prepare a place for you?” John 14:2